She has lived between Milan and the rest of the world. She’s the creator of the global audio project THE SOUND OF CITY® , presented on November 2016, at Shanghai Biennale.

Chiara designs for the hearing by creating sound journeys from the ears to the soul.

She learned to listen to the sounds and the music even before she started to speak.

This soon became her language.

As a kid she studied guitar, clarinet and piano. She than improvise these instruments by mixing new sounds captured from everyday life. 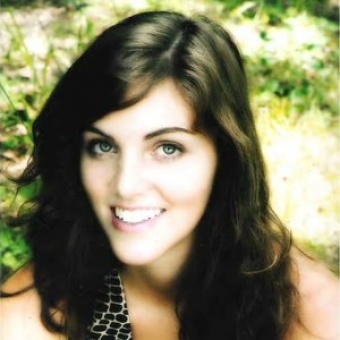 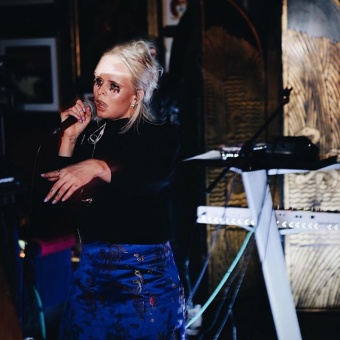 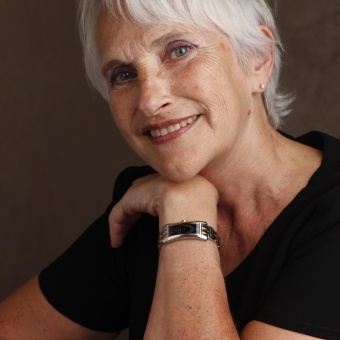 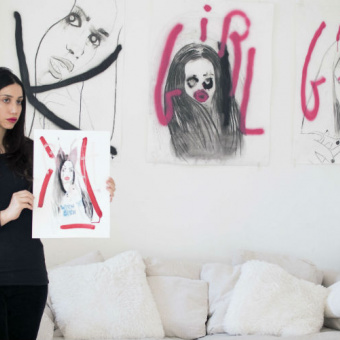